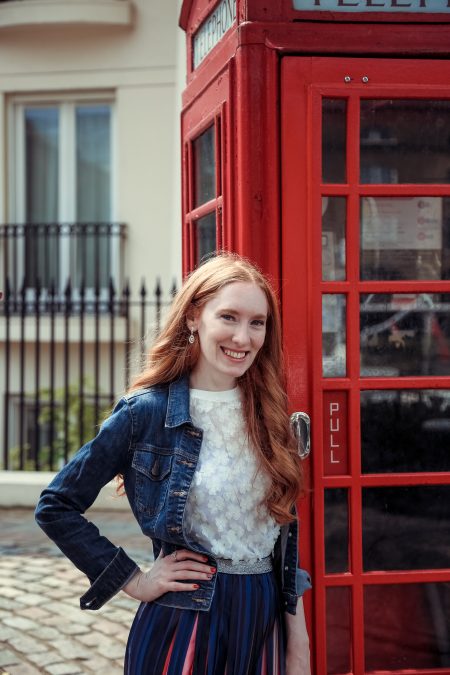 Kristin Contino has been writing stories for as long as she can remember. (What? You’ve never read “Miss Real Cool: The Teenage Teacher?”). Born and raised in the Philadelphia suburbs, Kristin spent most of her early years absorbed in tales like Anne of Green Gables, The Secret Garden, and The Babysitters Club, all while crafting her own short stories.

After a decade of working in journalism and public relations, Kristin translated her childhood love of reading and writing into a career as a freelance writer and editor.

Kristin serves as a style reporter for the New York Post’s Page Six Style section and is also chief reporter at Royal Central. She’s been interviewed about the Royal Family for many national and international media outlets such as BBC World News, Sky News, and the Associated Press. Her debut novel, THE LEGACY OF US, was released in 2015, and her second book, A HOUSE FULL OF WINDSOR, was released in July 2021.

When she’s not reading or writing, Kristin is passionate about travel, royal history, theatre, and learning everything she can about her favorite city in the world, London.